Exterior of Iran-United States Claims Tribunal building in The Hague, The Netherlands.

⦁ Arbitrator in several ICC International Court of Arbitration and ad hoc cases, in one of which appointed by the 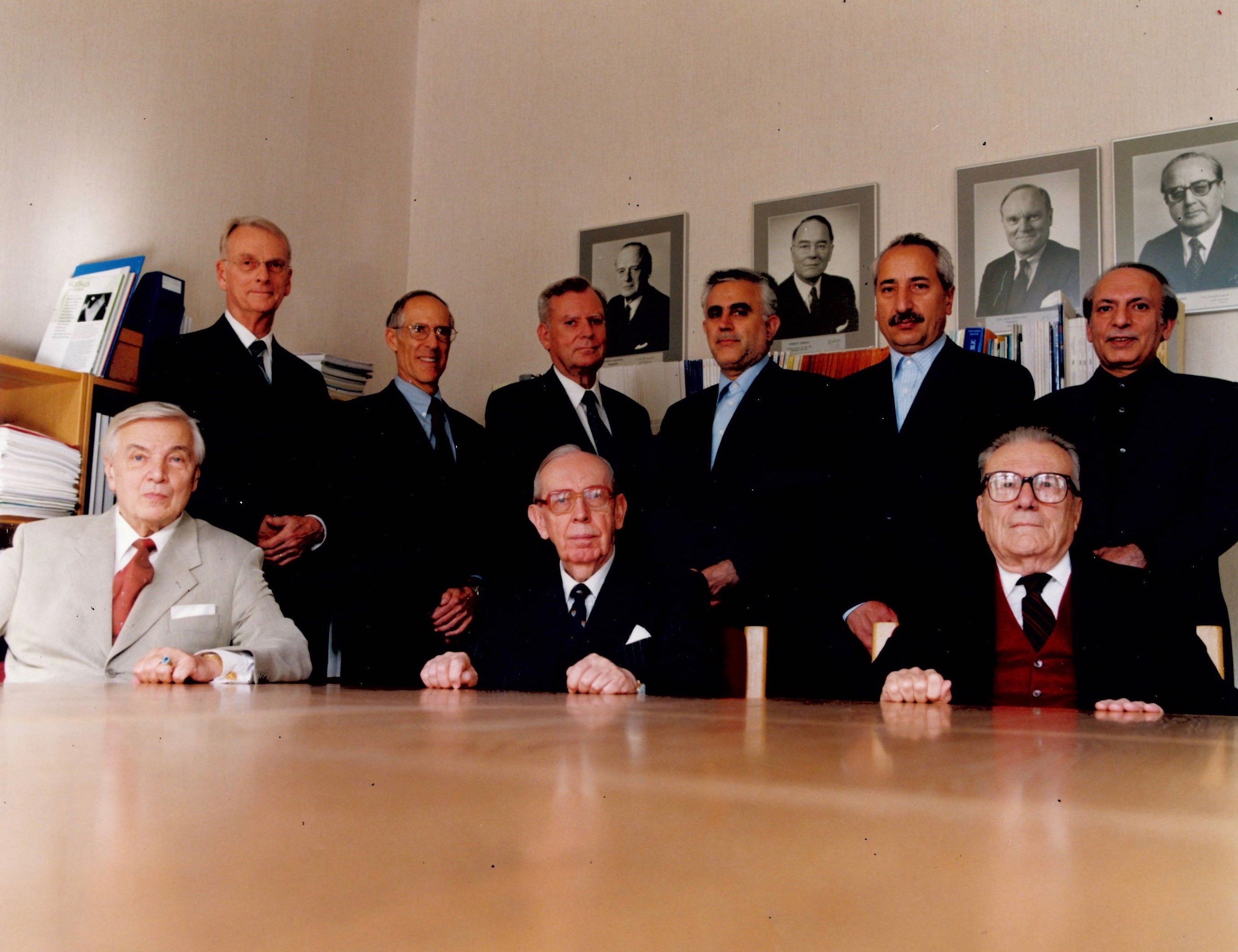 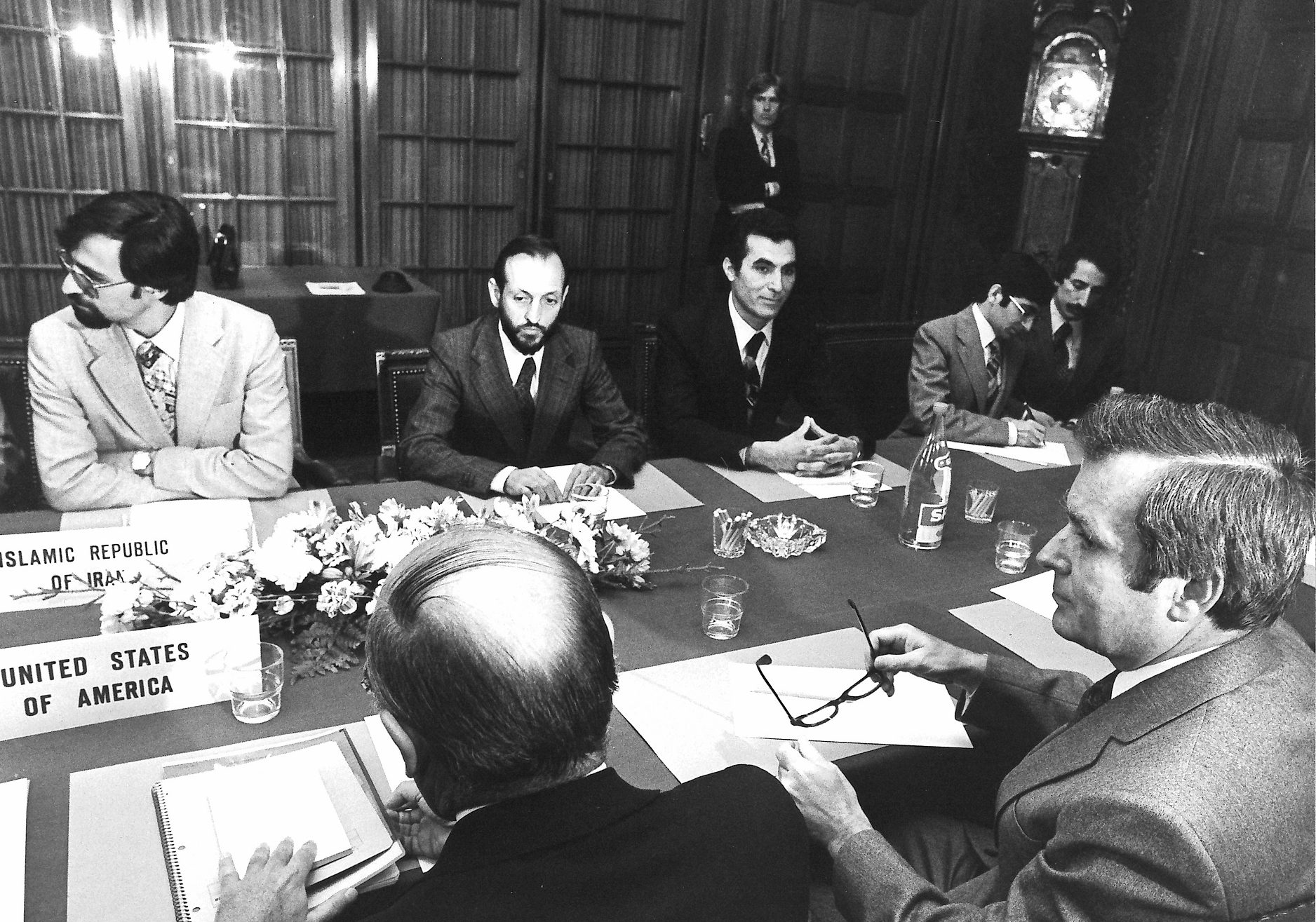 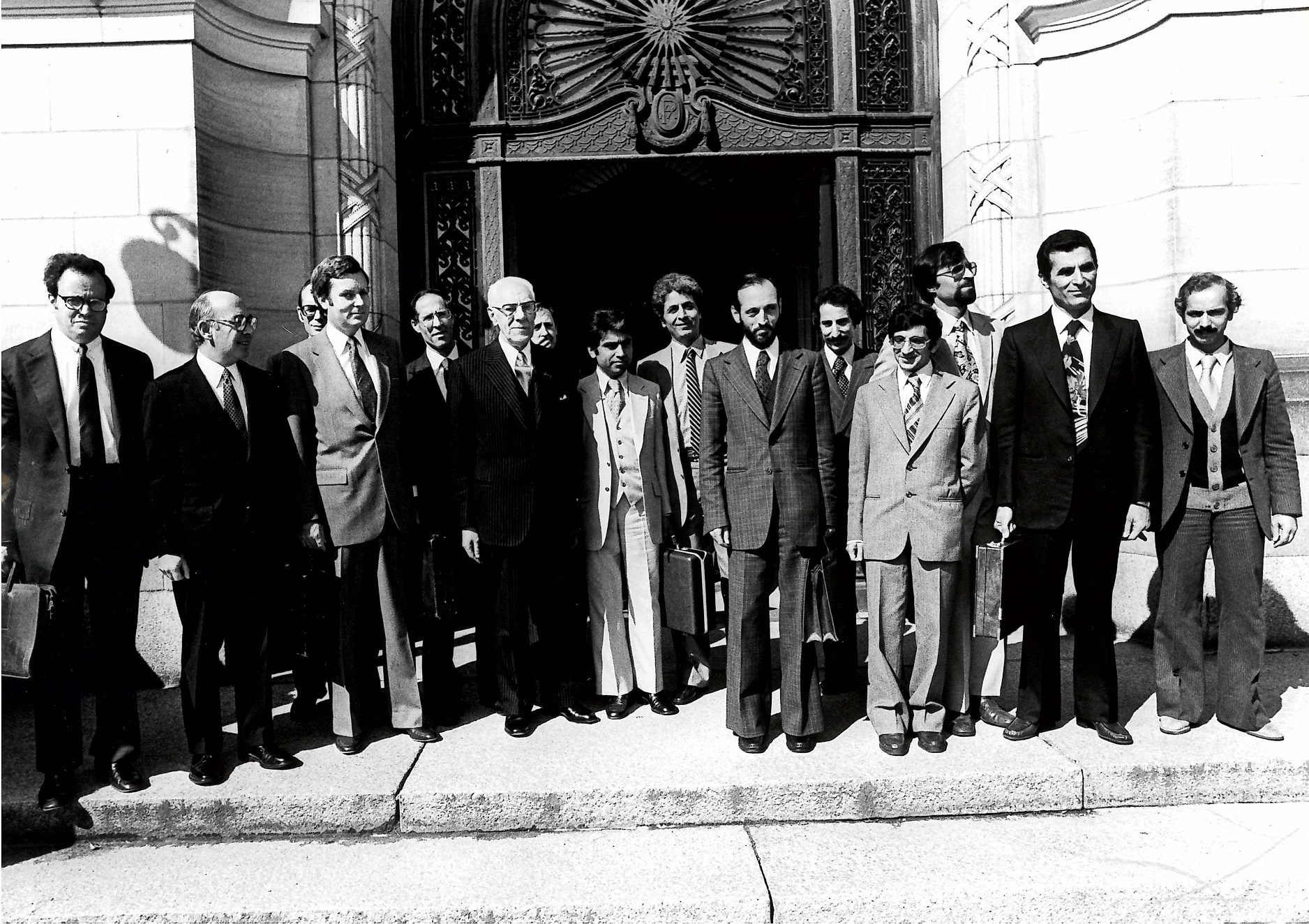