Parliament buildings, and city skyline of The Hague, The Netherlands. 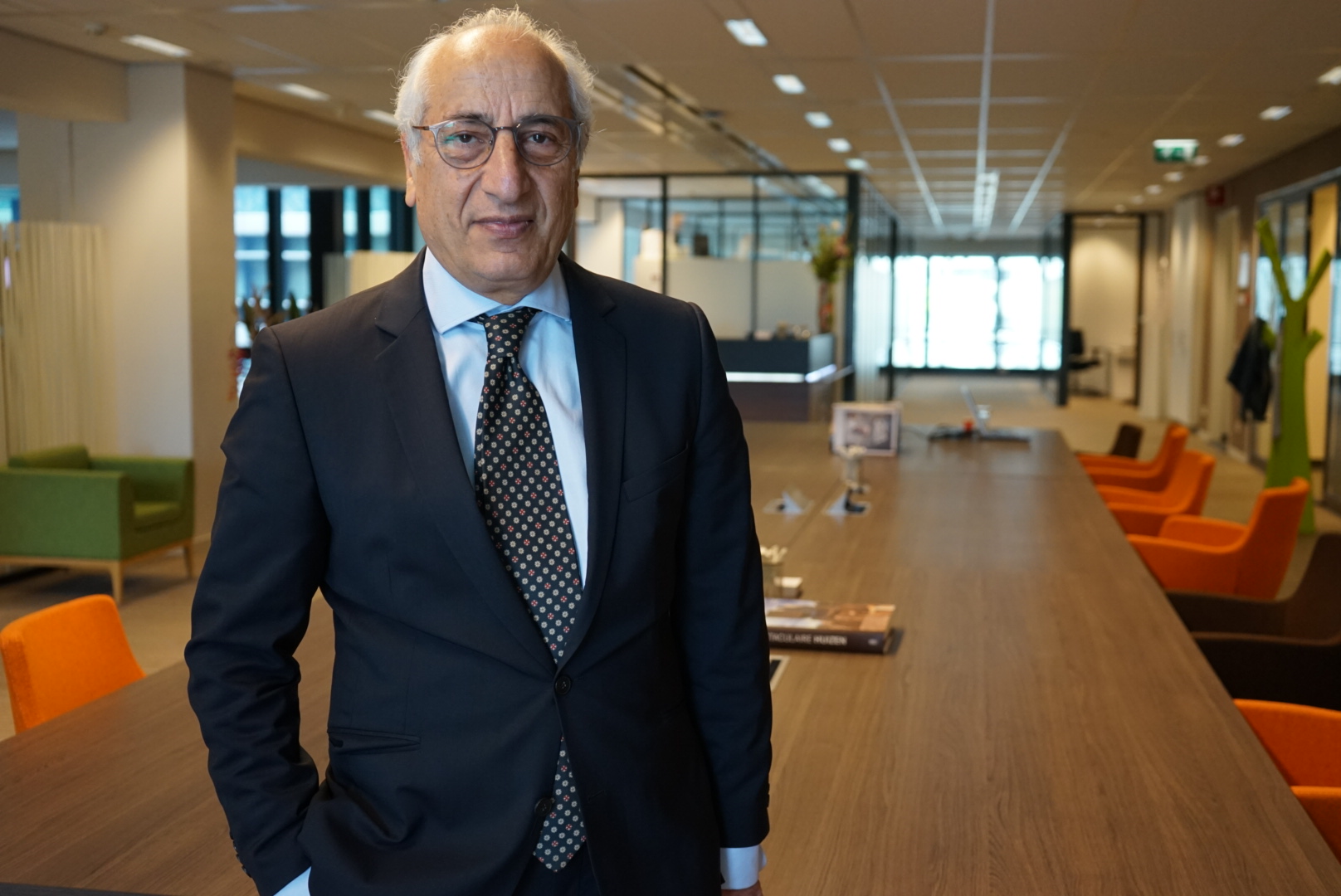 As Legal Expert in ICC and Ad Hoc Arbitration Cases

Since his retirement from the Tribunal, Judge Ameli has been called as an expert witness by European companies in major foreign investment, bilateral investment treaty and international commercial arbitration cases, conducted under ICC or UNCITRAL Arbitration Rules. He has opined on issues of Iranian law, UNIDROIT Principles of International Commercial Contracts and international investment law regarding expropriation and breach of contract in telecommunication and petroleum fields.

As Legal Consultant in ICSID and US court cases

He is has acted as an expert legal consultant in the class action, Barboni v. Republic of Argentina, before the United States Court for the Southern District of New York (SDNY) for damages arising from Argentina’s default on its Eurobonds in 2004 and in another class action, Sullivan v. DB Investments, Inc., before the United States Court of Appeals for the Third Circuit in Philadelphia for antitrust damages against a multinational jewelry company.   In these cases, he has advised on issues of international law, litigation and arbitration.

He acts as a legal consultant in connection with a case before the International Center for Investment Disputes (ICSID), where he has advised on issues of breach of treaty, breach of contract, jurisdiction and related matters.

In addition, he is a Distinguished Associate with FACTS Global Energy, a major international oil and gas consulting firm, where he may advise on a case by case basis.

As Counsel in ICC and ICJ Cases

He also has acted as counsel in international commercial arbitration cases. As counsel in a recent ICC case (2010), Judge Ameli was able to persuade the ICC International Court of Arbitration to reject the designation of a co-arbitrator on the basis of his prejudgment in a related prior case and a number of other factors.

During 1988-1990, when Director for Legal Research at BILS-The Hague, Judge Ameli had a major role as counsel for Iran in the only successful challenge of a presiding arbitrator before the Appointing Authority of the Iran-United States Claims Tribunal due to non-disclosure of his employment relationship with the claimant’s valuation expert witness in Amoco-Iran, the biggest claim against Iran, where the presiding arbitrator had to withdraw at the suggestion of the Appointing Authority before the decision was rendered and therefore with reassignment of the case to another presiding arbitrator and the prospect of rehearing the whole case, the claimant had to settle the case with Iran for less than one third of its claim. 20 Iran-US CTR 175 and 25 Iran-US CTR 301. In 1989, he was also involved as counsel in the challenges in Phillips Petroleum, which were not as successful, but resulted in a settlement several millions below the Tribunal award. 21 Iran-US CTR 79, 285 and 318.

In this period, he also had a major role in the litigation of Iran’s firs case before the International Court of Justice, which ended successfully after he left the Bureau. Aerial Incident of 3 July 1988 (Islamic Republic of Iran v. United States of America), where Iran won $61.8 million for the victims plus an asserted $40 million for the aircraft as part of total amount of $ 131.8 million in settlement, which also included few Iranian cases before the Tribunal. Order of 22 February 1996, I.J.C. Reports 1996, p. 9 and Iran v. US, Award No. 568-A13/A15 (I and IV: C) A26(I, II and III)-FT, (22 Feb. 1996), 32 Iran-US CTR 207. A the time, he was also involved in Iran’s only other case before the court, Oil Platforms (Islamic Republic of Iran v. United States of America) which ended in partial but significant success for Iran by Judgment of 6 November 2003, I.C.J. Reports 2003, p. 161. When with the Bureau, he worked on the Aerial Incident case with Eversheds and outstanding QCs such as Professors Sir Derek Bowett, Ian Brownlie, Edward McWhinney and James Crawford, some whom also worked on the Oil Platforms case. The Aerial Incident case involved the law of international civil aviation, in addition to law of the sea, law of international armed conflict, treaty law, customary law and general international law which also were at issue in the Oil Platforms case. These cases demonstrate that judicial settlement of international disputes before the World Court ensures equality of treatment and justice, whatever the balance of power between the parties, and even if one does not fully succeed in its case.