One of the meeting rooms in the New Babylon Meeting Center, where Judge Ameli’s is located.

– Diplomacy and the Pursuit of International Justice between Iran and the United States (2014);

– Do Necessity and Force Majeure Exempt the State from Compensation due to the BIT Investor in the event of Armed Conflict, Revolution and Civil Strife? in The Interaction of International Investment Law with Other Fields of Public International Law, Leiden Law School, 8-9 April 2011; 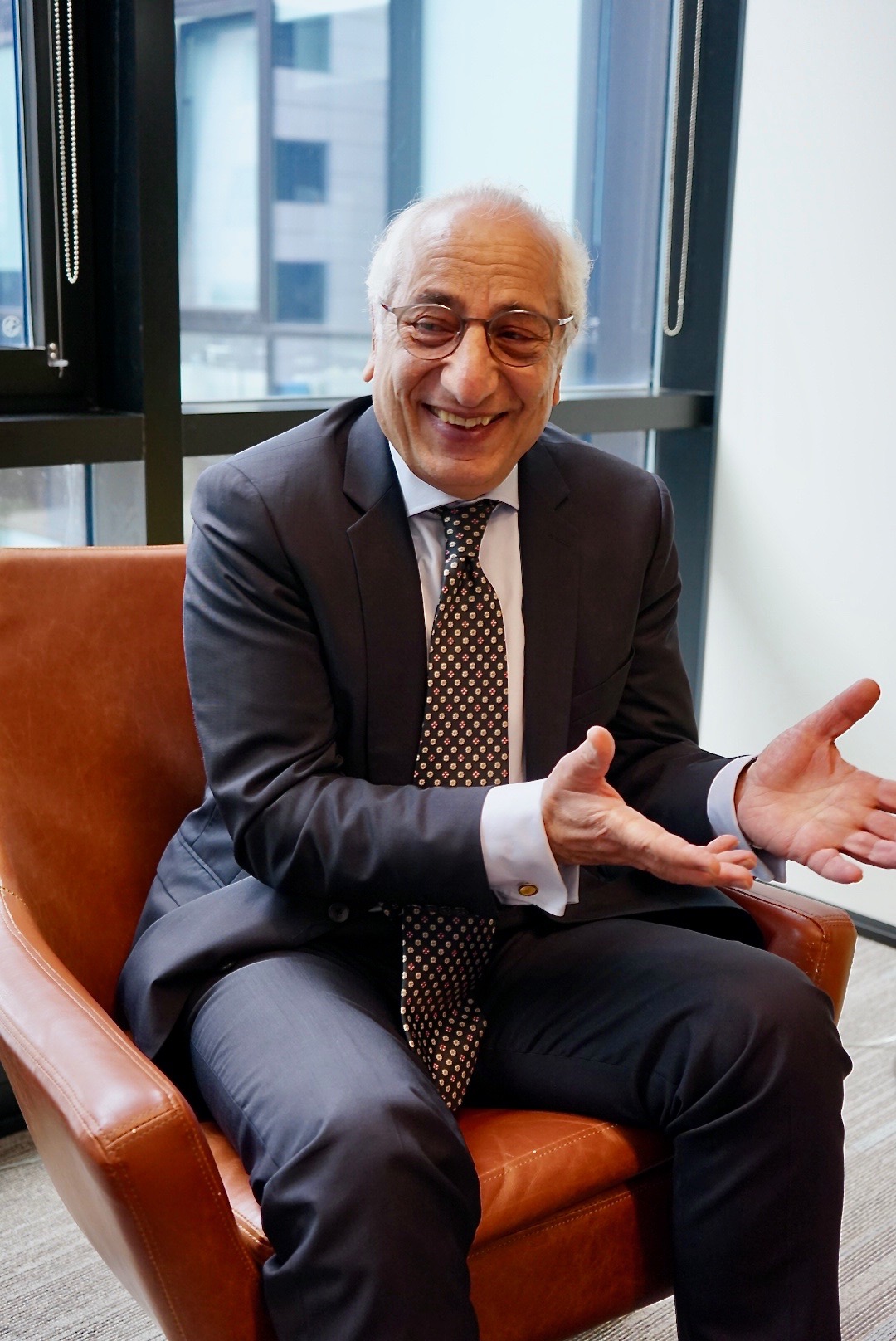